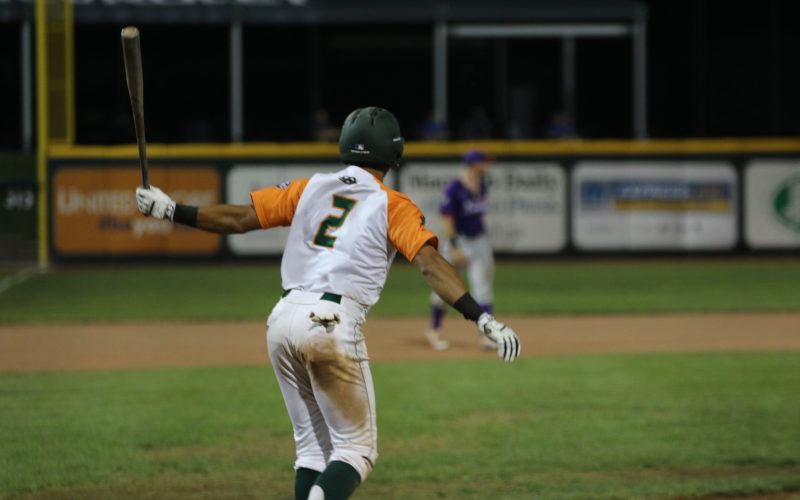 UTICA, Mich. – Sebastian Diaz drove a ball over the left field fence with two outs and a full count in the bottom of the ninth inning for a walk-off, three-run home run, to lead the Eastside Diamond Hoppers (11-9) to an improbable come-from-behind victory over the Utica Unicorns (9-11), 10-7, on Friday night at Jimmy John’s Field.

Trailing 7-1 after six innings of play, the Diamond Hoppers were patient at the plate and utilized key hitting to start the come back with two runs in the seventh and eighth innings. Then after tying the game at 7-7 in the bottom of the ninth inning, Diaz stepped to the plate with runners at first and third and two outs. He then took a 3-2 pitch deep to left field to drive in the game-winning three runs. 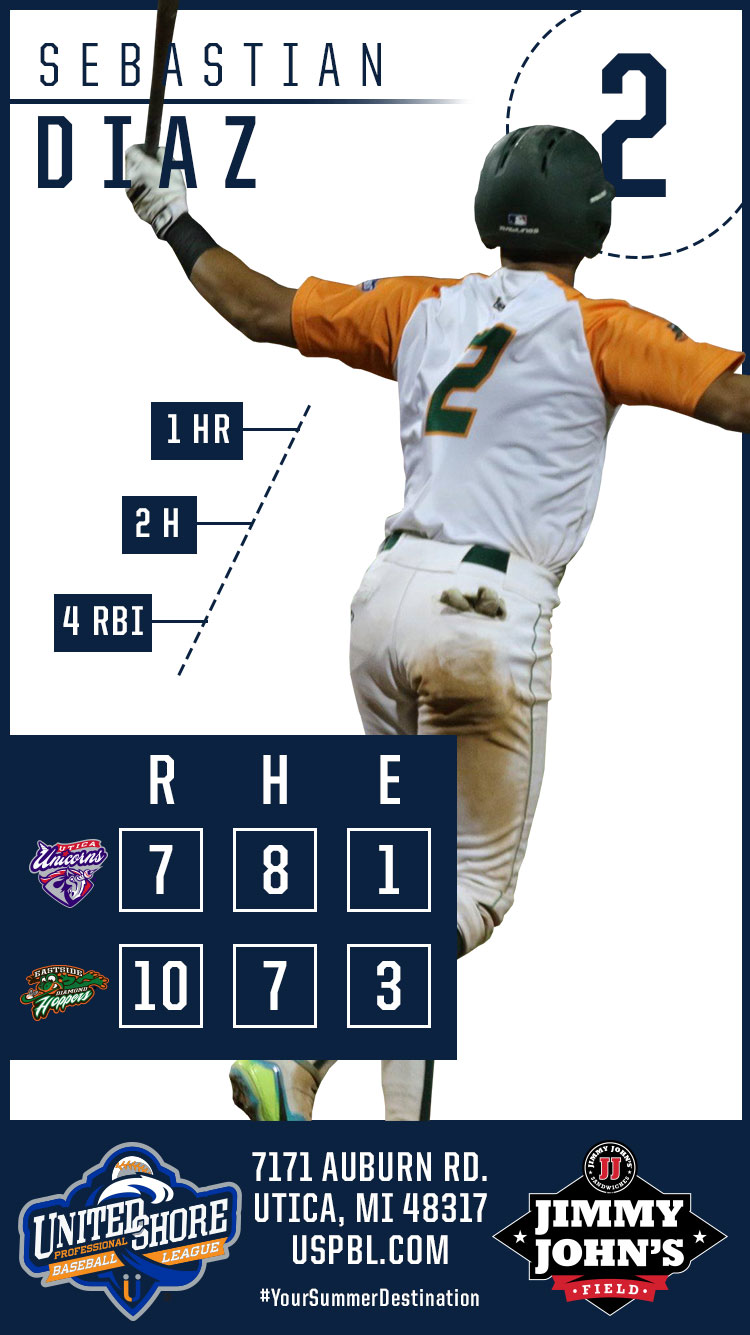 Right-handed pitcher Cody Brown tossed 5.0 scoreless innings, giving up just two hits and struck out four in the no decision. He left the game with the Unicorns leading 5-0. Dan Ward led all offensive players by driving in a game-high five runs, going 2-for-3 with a home run and double. 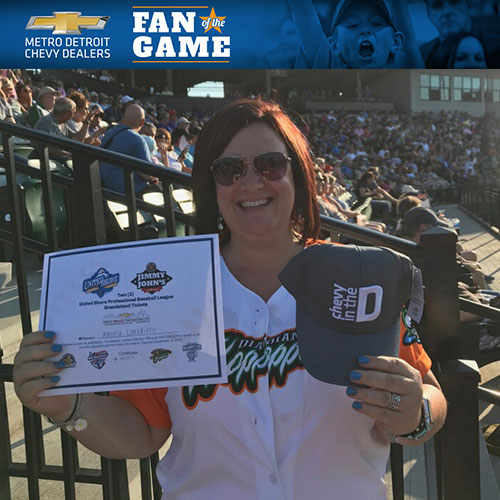 WCSX Classic Rock Saturday
Eagles Tribute Band Motown Eagles will be rocking Jimmy John’s Field and WCSX personalities will make their way to the ballpark to interact with fans.

Bark in the Park, presented by Happy Tails Learning Center
We are excited to be hosting our first Bark in the Park in 2018 at Jimmy John’s Field! Fans interested in catching the game with their four-legged friends will be able to purchase tickets and Pooch Passes for the Chevrolet Pavilion. You must be 18 years old to bring a dog and only one dog per adult is allowed. Anyone purchasing a Bark in the Park ticket for the Chevrolet Pavilion will need to sign a waiver, whether they have a dog with them or not, and they should bring it with them to the Bark in the Park Check-In table outside the main gates on the day of the game. The day will feature a pre-game dog parade on the field prior to the game.

– Frozen Dog Treats will be available for purchase!

– Live Photo Contest –Tweet a picture of your dog at the game using the hashtag #USPBLBarkInThePark and have your photo displayed on the video board throughout the game or between innings! Photo with the most likes and retweets by the end of the 8th inning will receive a prize from Happy Tails or Three Dogs Bakery!

– Best Trick – Sign your dog up for a time slot to do their best trick from 1:30pm-2:30pm in the Left Field Pavilion. The dog with the highest score (1-10) from the judge/judges will win a prize from Happy Tails or Three Dogs Bakery!