UTICA, Mich. – Jack Hranec went 3-for-4 and drove in three runs, while Adam Gauthier hit a grand slam to lead the Birmingham Bloomfield Beavers (12-12) over the Eastside Diamond Hoppers (12-13), 11-7, on Sunday at Jimmy John’s Field.

In the fourth game under the new USPBL 2.5 rule, which states that no new inning will start after 2 hours and 25 minutes, today was the first that did not reach the ninth inning. The two teams played eight full innings, combining for 18 runs and 19 hits.

Right-handed pitcher Matt Dallas earned the win in relief, throwing 3.0 innings, allowing one run, no earned runs and struck out two. RHP Deshorn Lake returned after an almost two-month layoff, throwing a perfect sixth inning and striking out one, recording the fastest pitch of the game at 98 miles per hour. 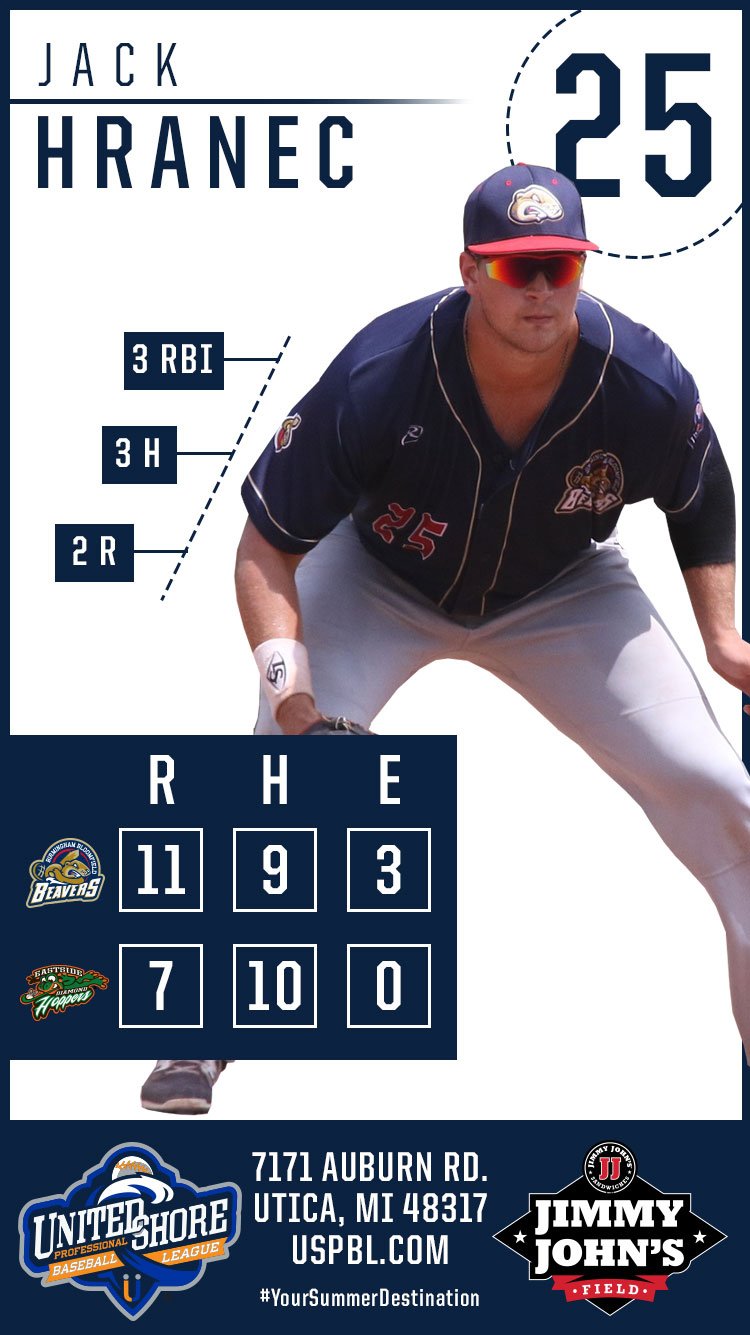 Trey Bridis led the offensive attack for the Diamond Hoppers, finishing 3-for-5 with a three-run home run, while Brian Parreira went 2-for-4 with one RBI. 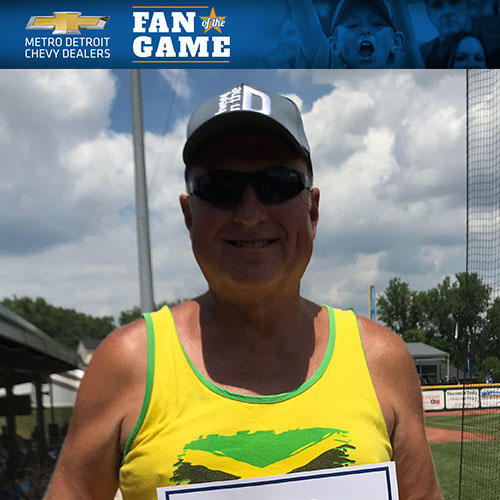