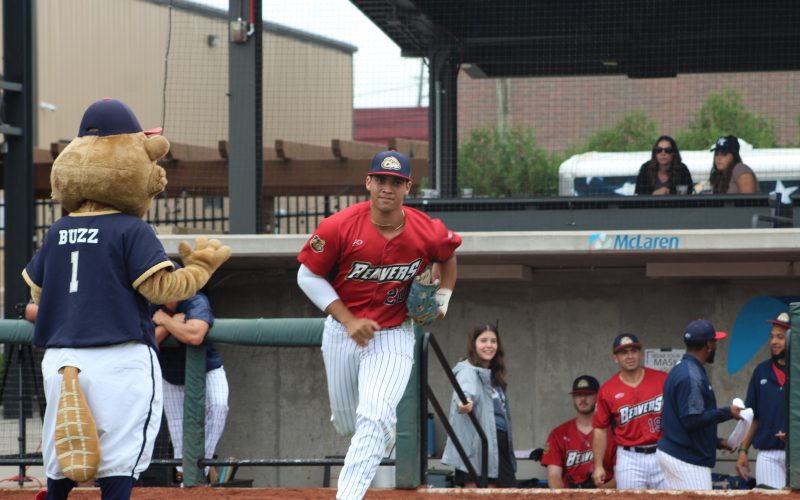 The Mammoths got on the board first with a home run from Norberto Navarro, who finished the game 3-for-3.

Left-fielder Roy Verdejo hit his third home run of the season and RHP Cole Stanton tossed a scoreless eighth inning, striking out one and getting the win. The Beavers have now won three straight games.

Donovan Thacker pitched a strong four innings for the Mammoths, only allowing one hit and fanning three.