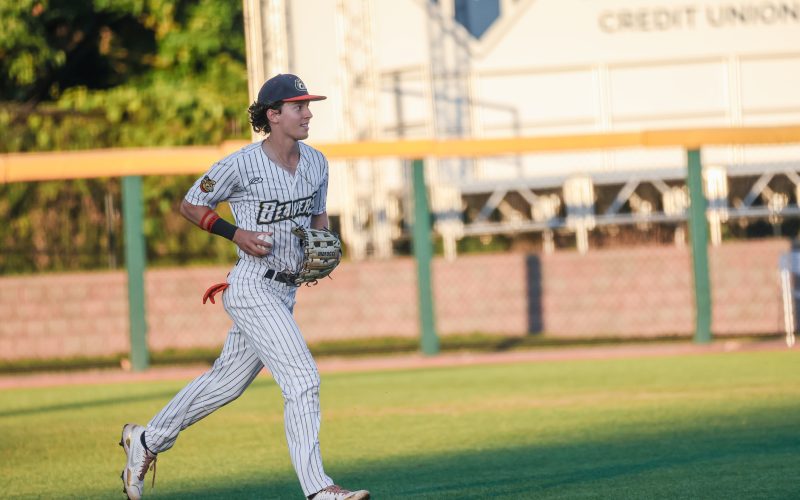 UTICA, Mich. – Dakota McFadden hit a three-run home run in the bottom of the fifth inning for the Birmingham Bloomfield Beavers (16-12) as they defeated the Eastside Diamond Hoppers (10-18), 4-3, in game two of Saturday’s doubleheader at Jimmy John’s Field. 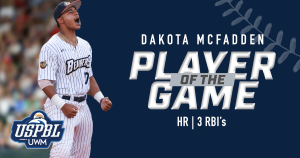 Leading the Hoppers offensively was third-baseman Yadi Rivera, who had one hit and two RBIs. Bryant Shellenbarger had the other RBI.