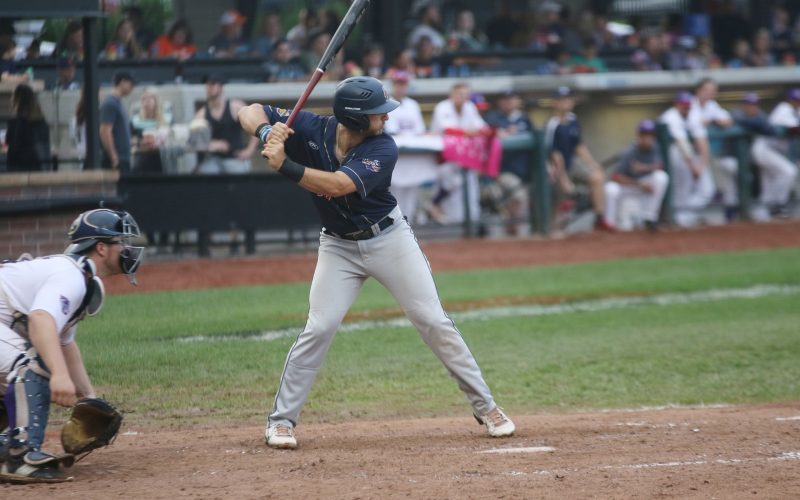 Beavers Power Their Way Past Unicorns, 10-3

UTICA, Mich. – Christian Helsel went 3-for-5 with a home run and three RBIs, and Robb Paller finished 1-for-4 with a three-run home run to lead the Birmingham Bloomfield Beavers (9-10) over the Utica Unicorns (9-10), 10-3, Saturday night at Jimmy John’s Field.

Leading, 2-1, in the seventh, the Beavers were able to bat around the order and compile eight runs to separate themselves from the Unicorns.

Right-handed hurler Mark Seyler picked up his second win of the year after throwing five innings and striking out two batters. 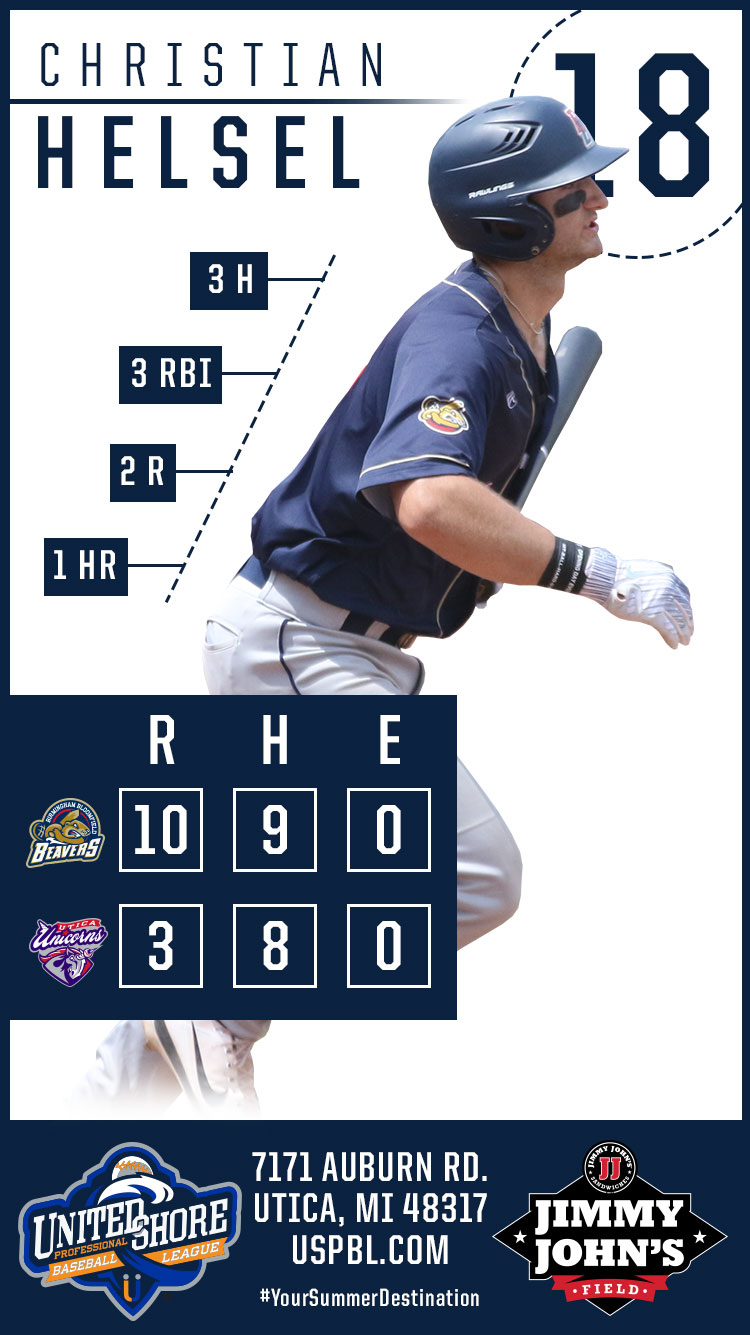 Dan Ward went 3-for-4 with a double and a two-run home run, while Carter Grote finished 2-for-5 to lead the offensive charge for the Unicorns. RHP Chris Dula also set a USPBL record being the first pitcher in league history to throw triple-digits when he flamed in a 100 mph pitch in the eighth inning.

The Beavers scored 10 runs on nine hits, and the Unicorns scored their three runs on eight hits. Neither team committed an error. 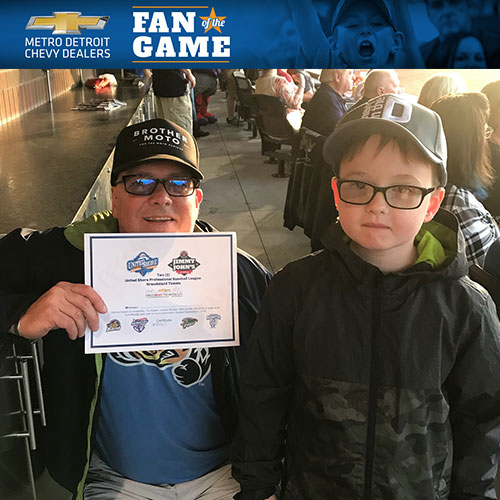