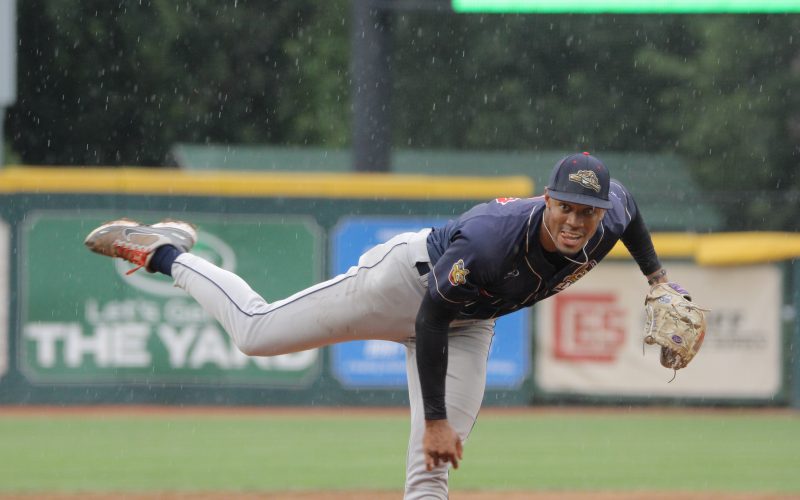 UTICA, Mich. – Luke Fennelly went 1-for-3 with two RBIs, while Travious Ford had one hit and one RBI as the Birmingham Bloomfield Beavers (20-17) beat the Westside Woolly Mammoths (14-23), 3-1, in game one of Saturday’s doubleheader at Jimmy John’s Field. 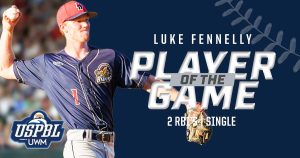 Elijah Brown led the Woolly Mammoths with a home run.