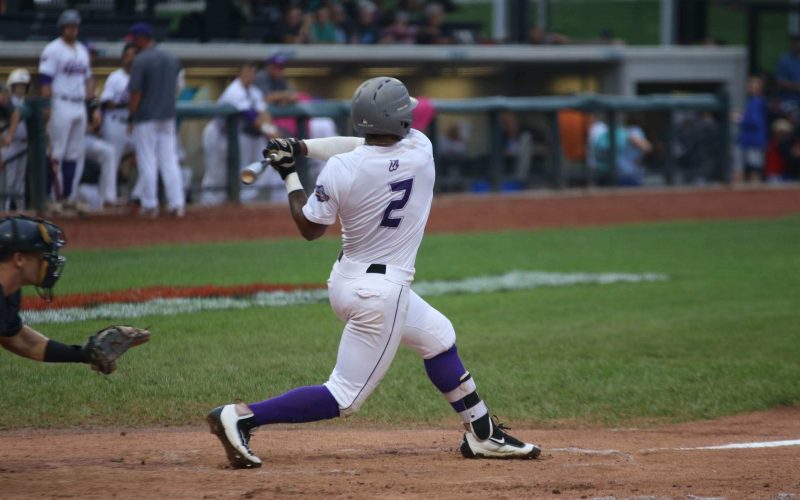 UTICA, Mich.  – Dallas Oliver drove in the game-winning run with the bases loaded and one out in the bottom of the ninth inning to give the Utica Unicorns (23-22) a 3-2 victory over the Birmingham Bloomfield Beavers (22-21) in front of a spirited crowd on Saturday night at Jimmy John’s Field. 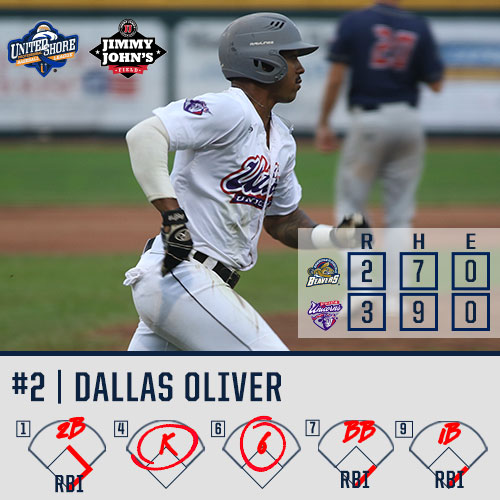 Oliver drove in all three of the runs for the Unicorns, finishing 2-for-4. The bullpen of Kyle Olliges, Chris Dula, Gio Abreu and Mike Scimanico combined to shut down the Beavers over the final five innings. Scimanico struck out two in the ninth inning to earn the win. 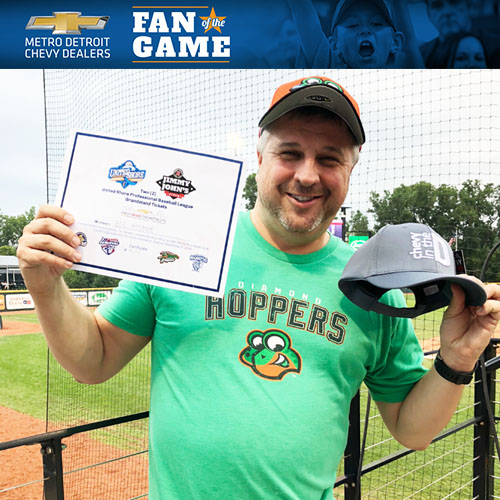