Gates Open at 6 p.m.
Kids Run the Bases After Every Game!
USPBL  Dance Crew and JJ The Field General perform at every game.

ZOOperstars!
Come see the world famous ZOOperstars!, one of the most popular acts in sports entertainment. The unique show features hilarious inflatable characters with clever names such as Harry Canary, Tommy Laswordfish, Clammy Sosa, Shark McGwire, and many more! The performance combines synchronized dance routines, acrobatics, tricks and comedy for performances that contest with fans of all ages. Yes, adults often laugh harder than the kids!

Metro Detroit Chevy Dealers Family Campout
Your Metro Detroit Chevy Dealers and the United Shore Professional Baseball League are excited to present a Family Campout! Bring your Family for an evening full of FREE entertainment and activities after the game. You will set up your tents on the field and enjoy a movie under the stars before settling in for the night. Register HERE

MISS DIG 811 Awareness Week
The MISS DIG 811 Bobblehead will be given out to the first 500 fans in attendance. MISS DIG 811 will also have a Virtual Reality (VR) booth setup to go over how important it is to call before you dig. 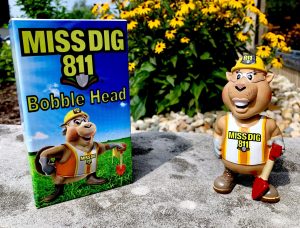 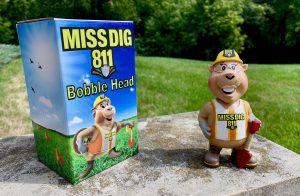 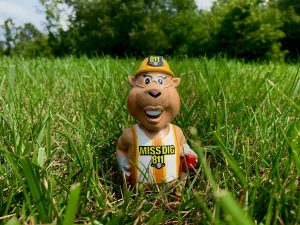 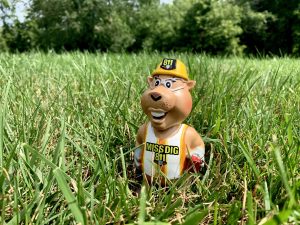 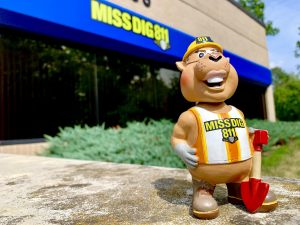 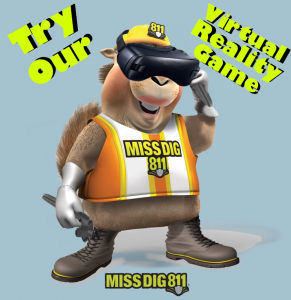