Five golden tickets will be handed out during Woolly Wonka Night at the ballpark.

There will be more chances for fans to win prizes throughout the night, including t-shirts, softee ball tosses and additional in-game contests.

2 For 1!
All grandstand tickets are 2 for the price of 1!
There will be fan batting practice on the field after the game for everyone! (5 pitches per person).
Purchase Tickets Here

Woolly Wonka Night
Want the chance to win a Golden Ticket? Be one of the first 500 people to walk through the gates and receive a chocolate bar that might just have a Golden Ticket. The winners will compete for a grand prize on the field.  Kids can take part in a candy scavenger hunt around the ballpark. 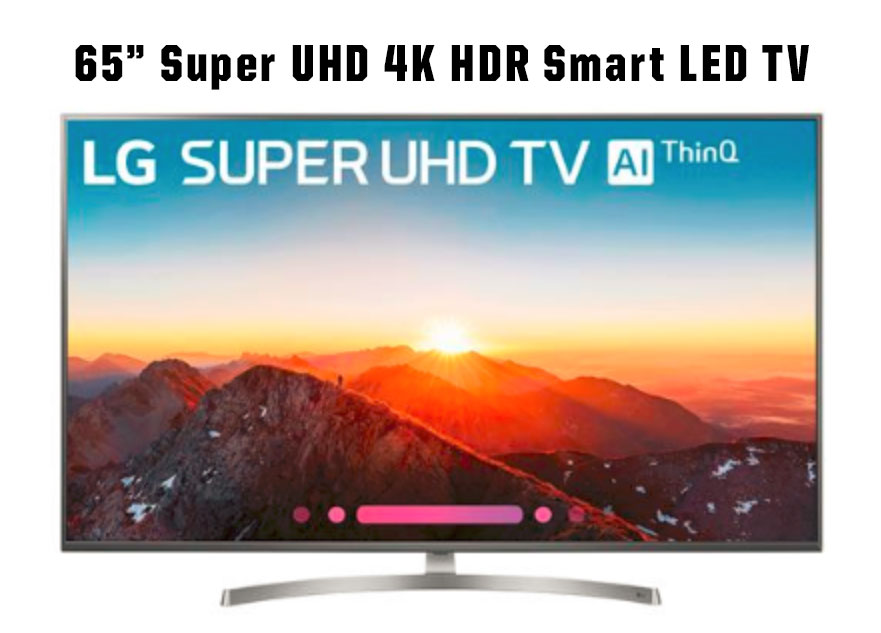