Please join us for our 2017 Wiffle Ball Tournament at Jimmy John’s Field starting at 10:30am Saturday, October 14th!
$50 registration fee per team. 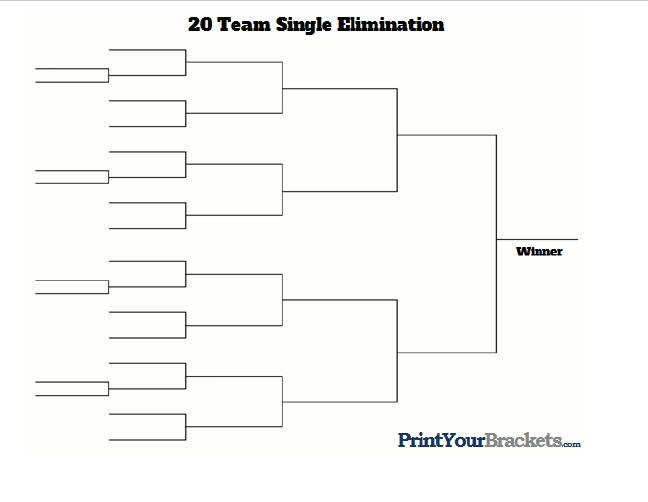 ~ Bracket draw party directly before the tournament (10:30am) where all players will be
invited to witness live who they will be playing and when as we blind draw the opening
round pool play match-ups.
~ Jimmy John’s Field will be packed with vendors, spectators, and offer full concessions
~There will be a Home Run Derby held after the second round of the Whiffle Ball
Tournament for the team participants who lost in their first game. Not everyone on the
team is required to participate, although all team members who lost their first game will
be eligible. Each batter will receive 12 pitches. The batter with the most home runs at the
end of the derby will be declared the winner. In the case of a tie, a subsequent round of 6
pitches will be used to determine the outright winner.