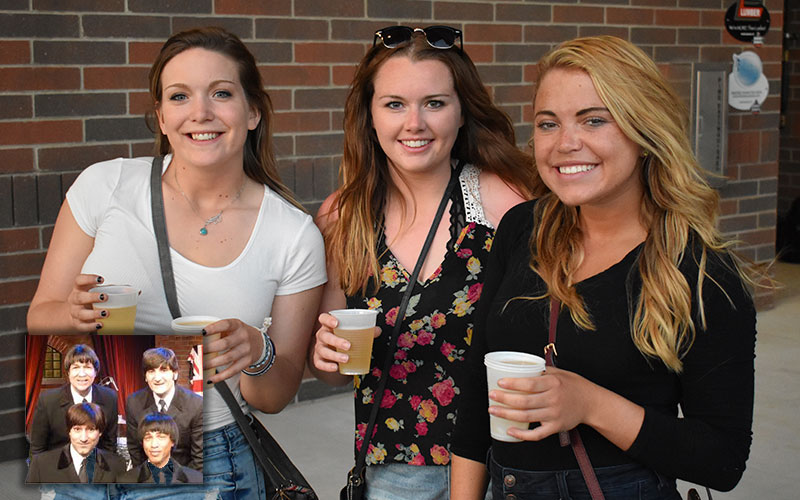 Thirsty Thursday
Back by popular demand at Jimmy John’s Field. This year, the USPBL will offer a $2, 12-ounce Bud or Bud Light, as well as a $5 Craft Beer specials. Any college student with ID, will receive a free Koozie and $2 off any grandstand ticket.

$15 AYCE Wings
Located in the Short Hops Craft Beer Garden. Includes 1 – 16 oz. Craft Beer and All You Can Eat Wings! Wristbands for the AYCE Wing Station can be purchased at the Brooks Brewing or Thirsty Thursday table on the 3rd base side.

Beatles Night
Beatles Tribute Band, Toppermost, will play pregame and in between innings on the Dana St. Clair Stage on the lawn in right center field. The Utica Unicorns will wear special Beatles themed jerseys for the game.

The Beatles Night game between the Utica Unicorns and the Eastside Diamond Hoppers on Thursday, August 16th will feature the Unicorns wearing custom Abbey Road silhouette jerseys. 50% of all proceeds from this online auction will benefit Utica Community Schools, Michigan’s second-largest school district. UCS and the USPBL will be holding a Back to School event at Jimmy John’s Field on August 23. Bidding closes Sunday, August 19 at midnight ET (12 AM on 8/20/18). 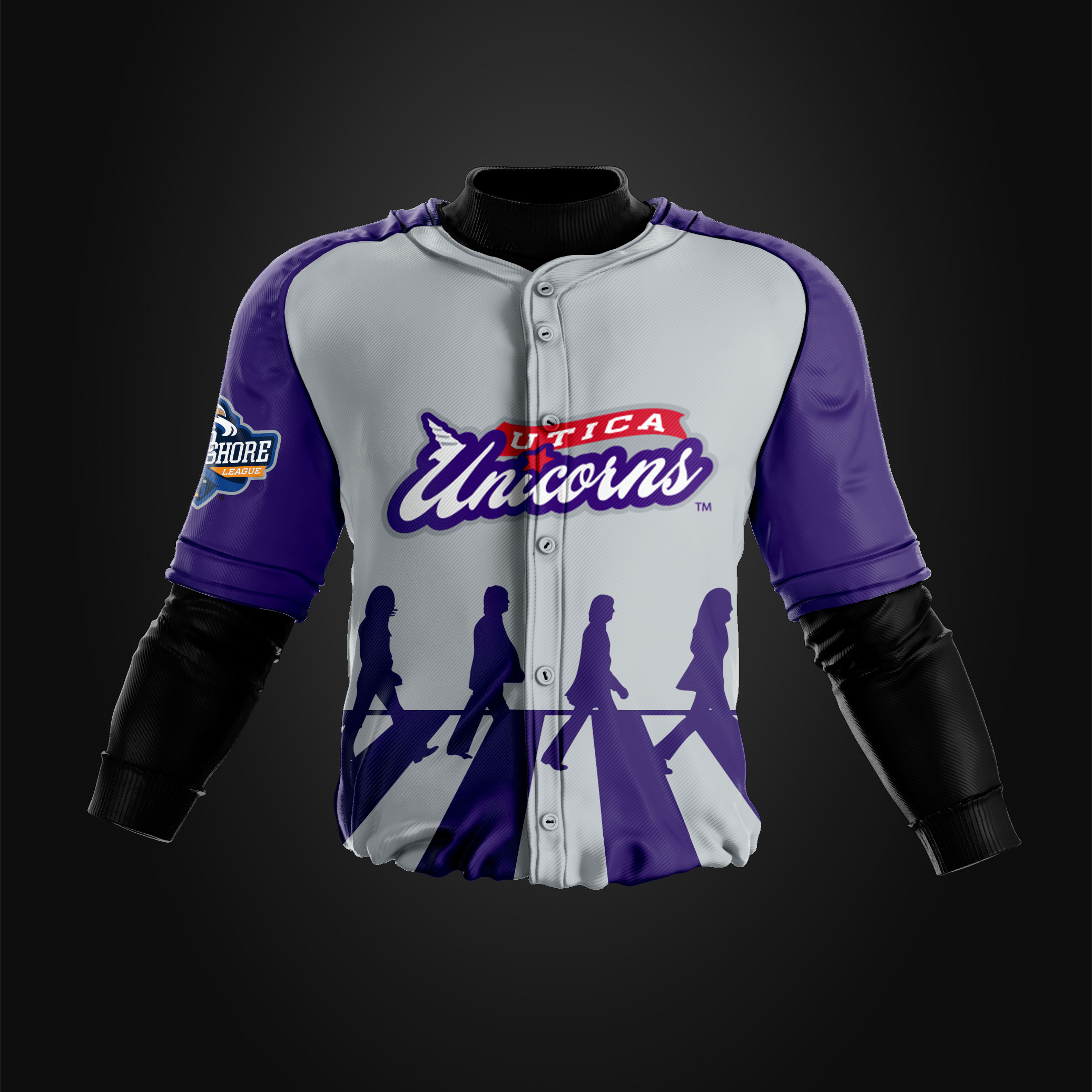