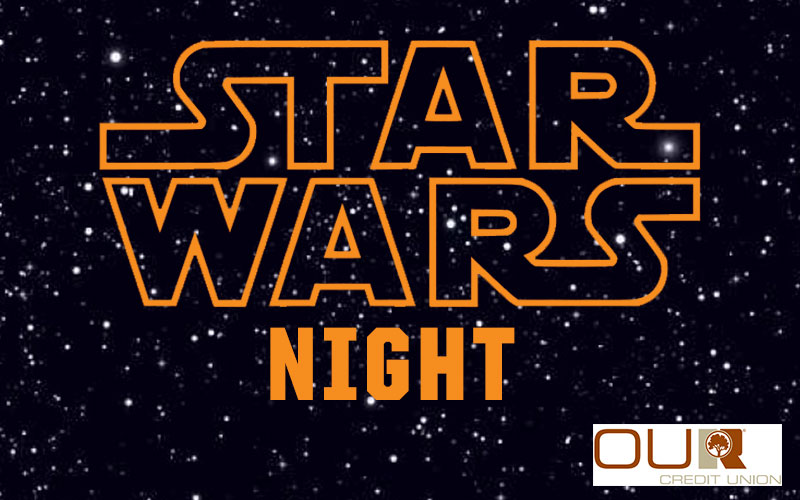 Presented by OUR Credit Union

Star Wars Night
Jimmy John’s Field turns into a galaxy far, far away as the USPBL celebrates on of the most beloved franchises of all times during Star Wars Night. Darth Vader and Stormtroopers will be around the stadium for Rebels and Jedi, so take a photo with them if you dare. Fans will enjoy also enjoy music from the movies and Star Wars themed activities throughout the night, including a costume contest.