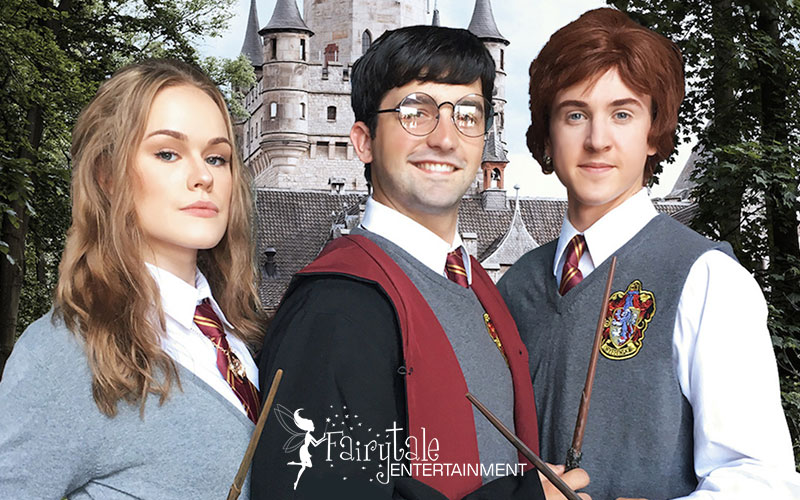 The ballpark will be filled with magic this Thursday evening. Fans will have the chance to find the Golden Snitch hidden in one of our game programs and win one Manager’s Suite to enjoy during the 2019 season. But that’s not all- we’ll be offering a Platform 9 3/4 photo booth, delicious Butter Beer, and Harry Potter inspired games during the night for fans to take part in. Wear your Hogwarts gear and show off your house colors this Thursday night at Jimmy John’s Field!

Immediately following the game, Harry Potter and the Sorcerer’s Stone will play on the videoboard. Fans wishing to just watch the movie can purchase a $5 ticket with entry into the ballpark at 9 p.m.