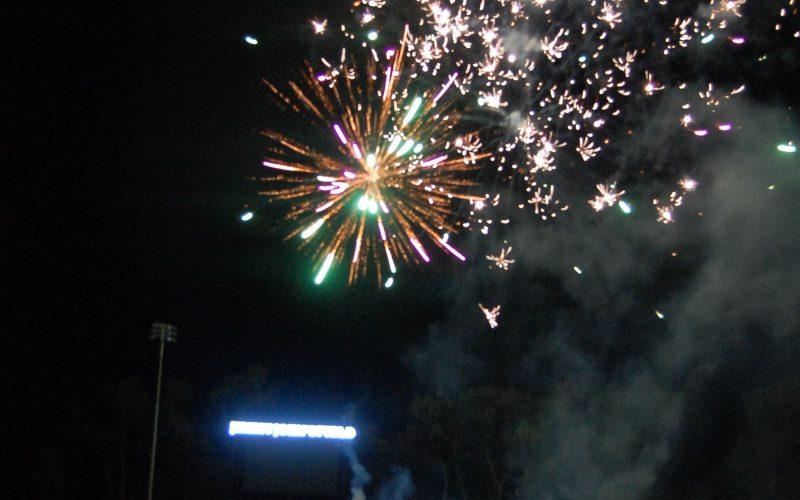 Meet the newest USPBL mascot, Woolly and meet the Woolly Mammoth team before the game. Stay after the game for the fireworks!

What an exciting night for the USPBL fans, mascots, and players!  A new mascot will officially be added to the USPBL family presented by OUR Credit Union! It is everyone’s favorite pre-historic Mammoth, Woolly! Woolly is the official mascot of the USPBL’s 4th team, the Westside Woolly Mammoths! The Woolly Mammoth’s will make their debut, as well as they take on the Beavers! Tonight’s theme will include performances by “Drop Everything and Dance”. This Friday also marks the first of many Fridays Fireworks at Jimmy John’s Field! Come and celebrate with us! It will be Dino-myte.