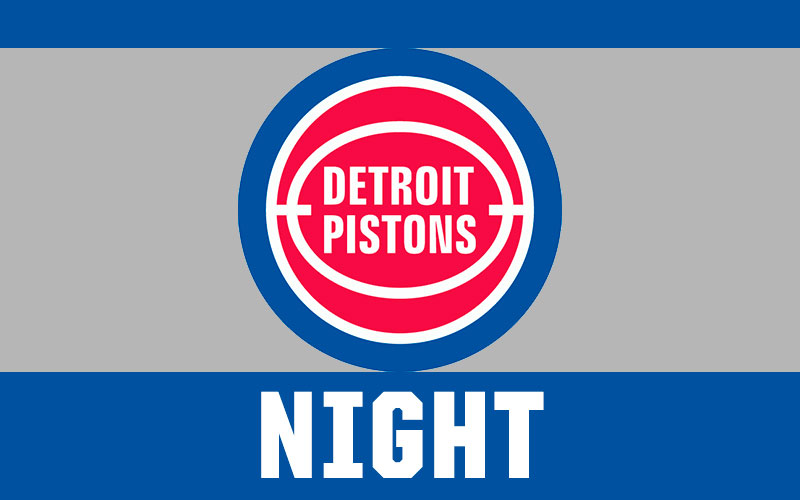 Detroit Pistons Night
Join the Detroit Pistons Entertainment teams, including the Pistons Dancers, Drumline and The Extreme Dunk Team, who will all perform before and during the game. The Pistons Power Squad and Hooper will also be on site pumping up the crowd. Fans can win prizes and tickets for the upcoming season.