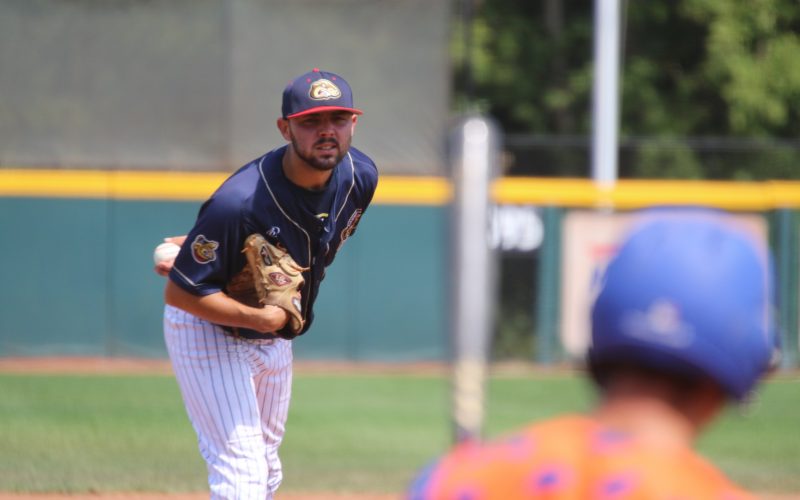 UTICA, Mich. – Adam Gauthier went 2-for-4 and drove in two runs, while Todd Weiss finished 2-for-4 with one RBI to lead the Birmingham Bloomfield Beavers (26-21) over the Westside Woolly Mammoths (21-27), 9-5, on Sunday at Jimmy John’s Field. 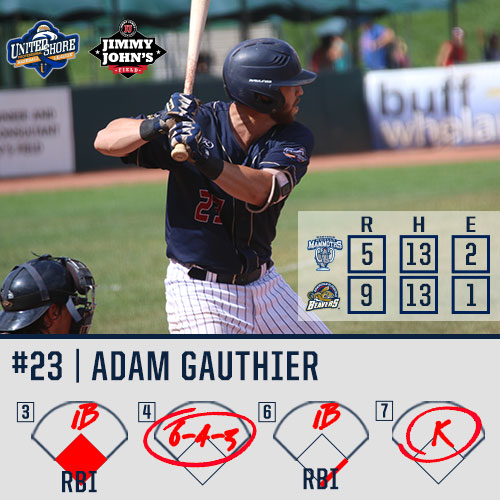 The Woolly Mammoths’ Jackson Smith became the first player in United Shore Professional Baseball League history to play all nine positions. He started the game at first base, moved to second base, catcher, shortstop, third base, left field, center field, pitcher and right field. On the bump, Smith struck out the two batters he faced. 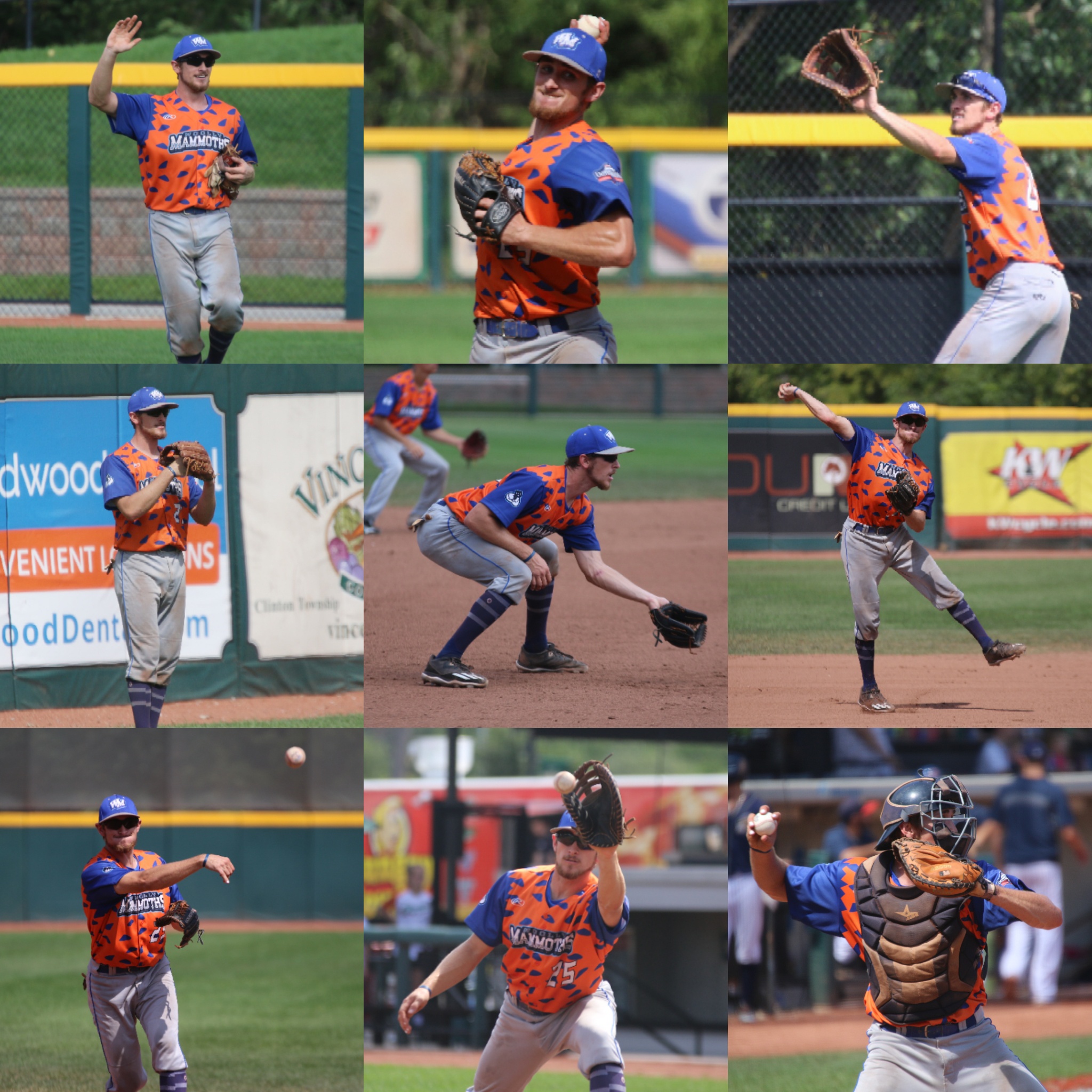 The Beavers claimed their third straight regular-season title and will play for their second consecutive USPBL title on Sunday, Sept. 9 as the No. 1 seed. The No. 3 seed Utica Unicorns (24-24) will face the No. 4 seed Westside Woolly Mammoths on Friday night and the winner of that game will take on the No. 2 seed Eastside Diamond Hoppers (24-23) on Saturday night. 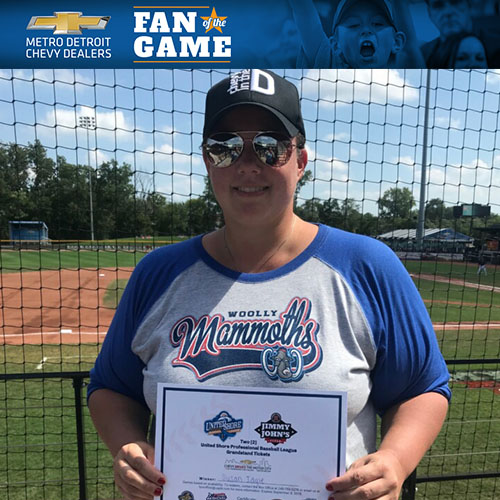