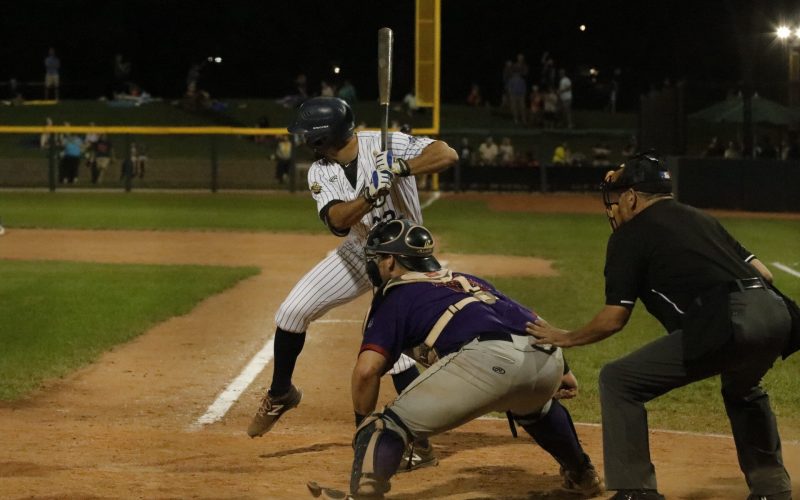 UTICA, Mich.  – Left-handed pitcher Kevin Matthews tossed 6.0 strong innings, striking out 11, and Todd Weiss went 2-for-3 and drove in a run to lead the Birmingham Bloomfield Beavers (22-20) to a 3-2 victory over the Utica Unicorns (22-22) on Thursday night at Jimmy John’s Field. 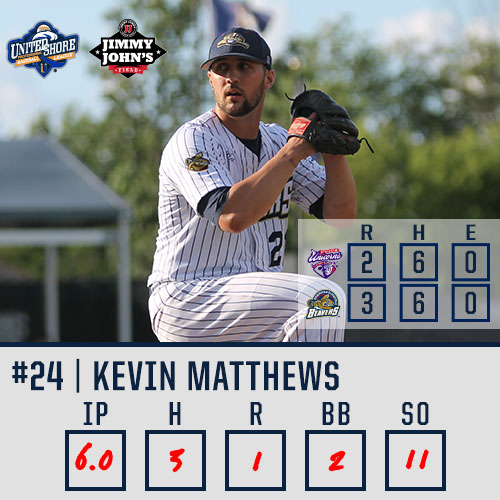 Thomas Roulis drove in a run for the Beavers, going 2-for-4 in the game. RHP Brian Heldman earned his fourth save of the season, retiring the only batter he faced in the ninth inning.

Dan Ward homered for the Unicorns, pushing his season total to a league-best 10. Jimmy Latona went 2-for-2 and drove in a run. 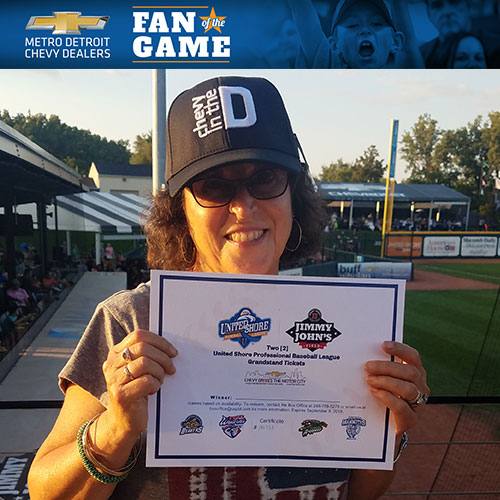