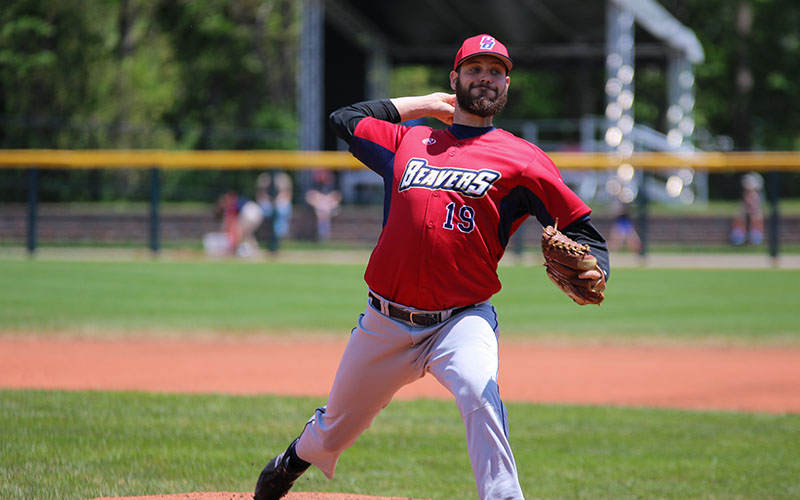 UTICA, Mich. – Jack Hranec went 3-for-5 with two runs scored, while TJ Ward drove in two runs and finished 2-for-3 to lead the Birmingham Bloomfield Beavers (3-4) to a 9-2 win over the Westside Woolly Mammoths (2-6) in front of an enthusiastic crowd on Memorial Day at Jimmy John’s Field. 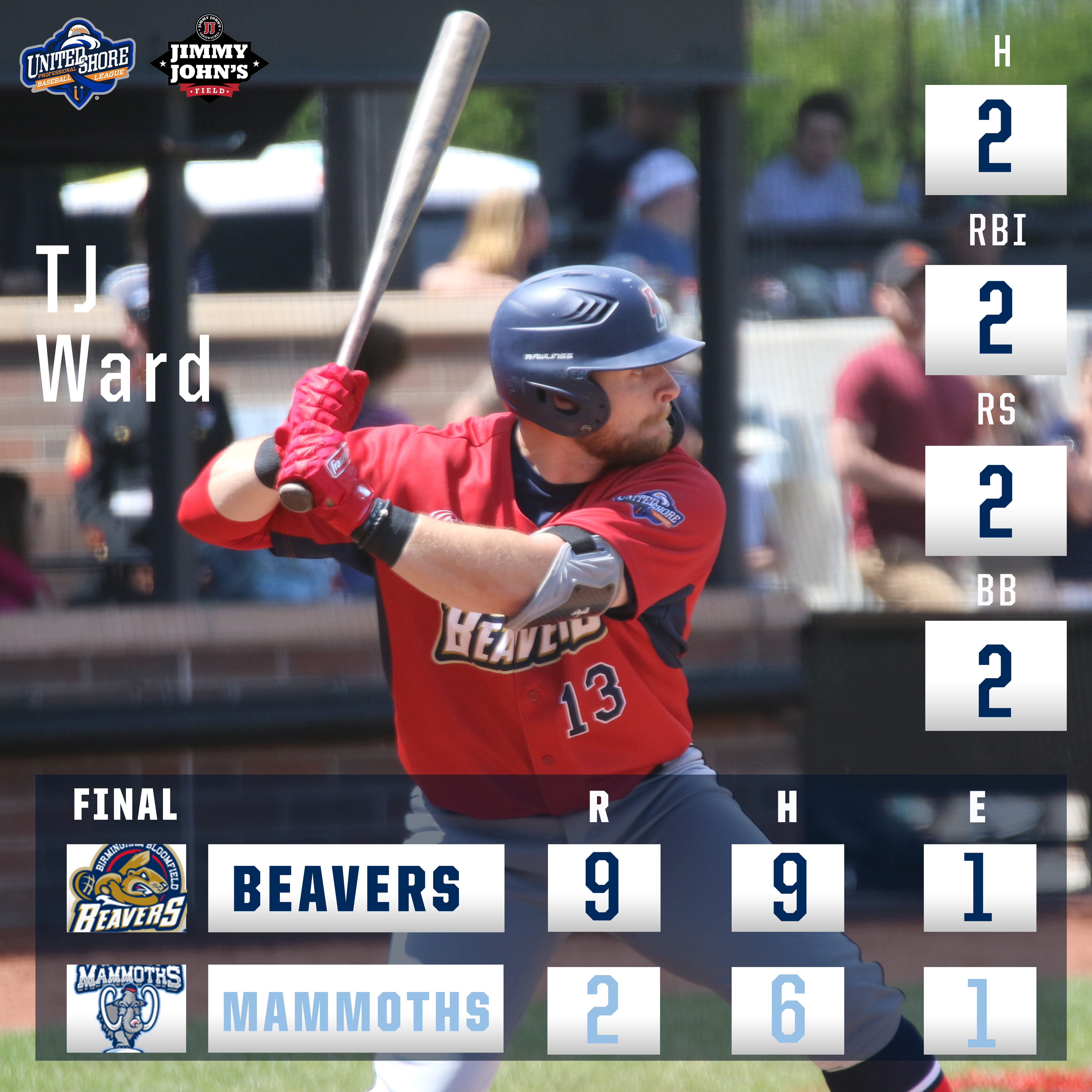 Catcher Adam Gauthier drove in five runs for the Beavers, going 1-for-3 in the game with one walk. Nick Campana kept his hitting streak alive with a base hit and now has hit safely in seven straight games.

Sonny Cotez continued to swing a hot bat, going 3-for-3, with two walks and one run scored. RHP Andrew Kramer was sharp in relief, throwing 3.0 scoreless innings for the Woolly Mammoths.