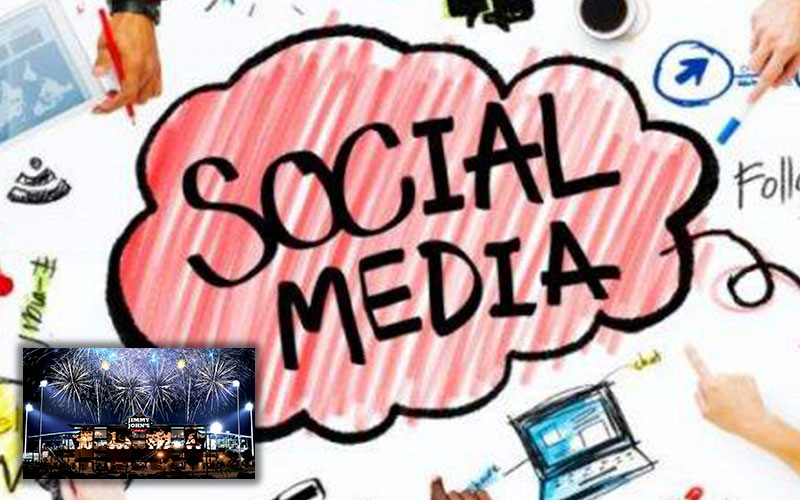 Bring your smartphone to use your favorite hashtags and filters during the game, and capture spectacular fireworks afterwards.

Join us for a great night of professional baseball and a spectacular fireworks show immediately following the ballgame.

First, second and third place prizes include:
1. An autographed Star-Spangled Beavers Jersey worn by Birmingham Bloomfield Beavers Manager, Chris Newell. The jersey will be signed by the entire Beavers team.
2. One $25 dinner voucher to the Jimmy John’s Field AAA Clubhouse.
3. Two Grandstand tickets to a game of your choice.

Fat Tire Fridays
$1 off Fat Tire in the Short Hops Craft Beer Garden.  Not applicable to the discount on Fat Tire if the Beer Batter of the Game gets a hit.