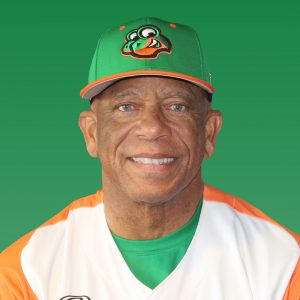 Joshua helped the Dodgers win the 1974 National League pennant. He had four pinch hit at-bats in the World Series and made the final out against Oakland Athletics relief pitcher Rollie Fingers. A year later, he produced his best MLB season with the Giants, hitting .318 with 10 triples.

Joshua was formerly the hitting coach of the Chicago Cubs in 2009 and served as a hitting coach for over 30 years in several MLB organizations, including the LA Dodgers, Chicago White Sox, Toronto Blue Jays and Chicago Cubs.