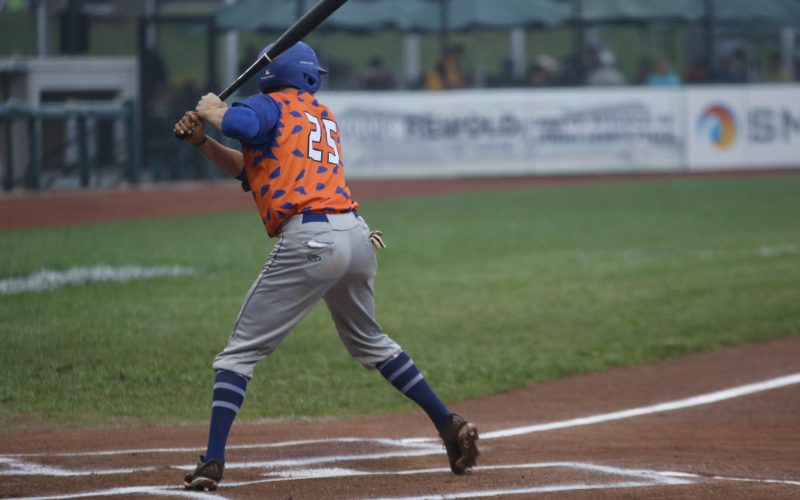 UTICA, Mich. – Jackson Smith went 2-for-5, driving in a game-high four runs, and right-handed hurler Gavin Collins threw 2.0 scoreless innings to lead the Westside Woolly Mammoths (8-8) to a 7-2 victory over the Birmingham Bloomfield Beavers (8-10) on Friday at Jimmy John’s Field.

Trailing 1-0 in the seventh inning, Tommy Fuessel singled to left field with two outs and the bases loaded to drive in the go ahead runs. The Mammoths went on to score five unearned runs in the inning to take a commanding lead. Ethan Wiskur finished 2-for-5 with one RBI for the Mammoths. 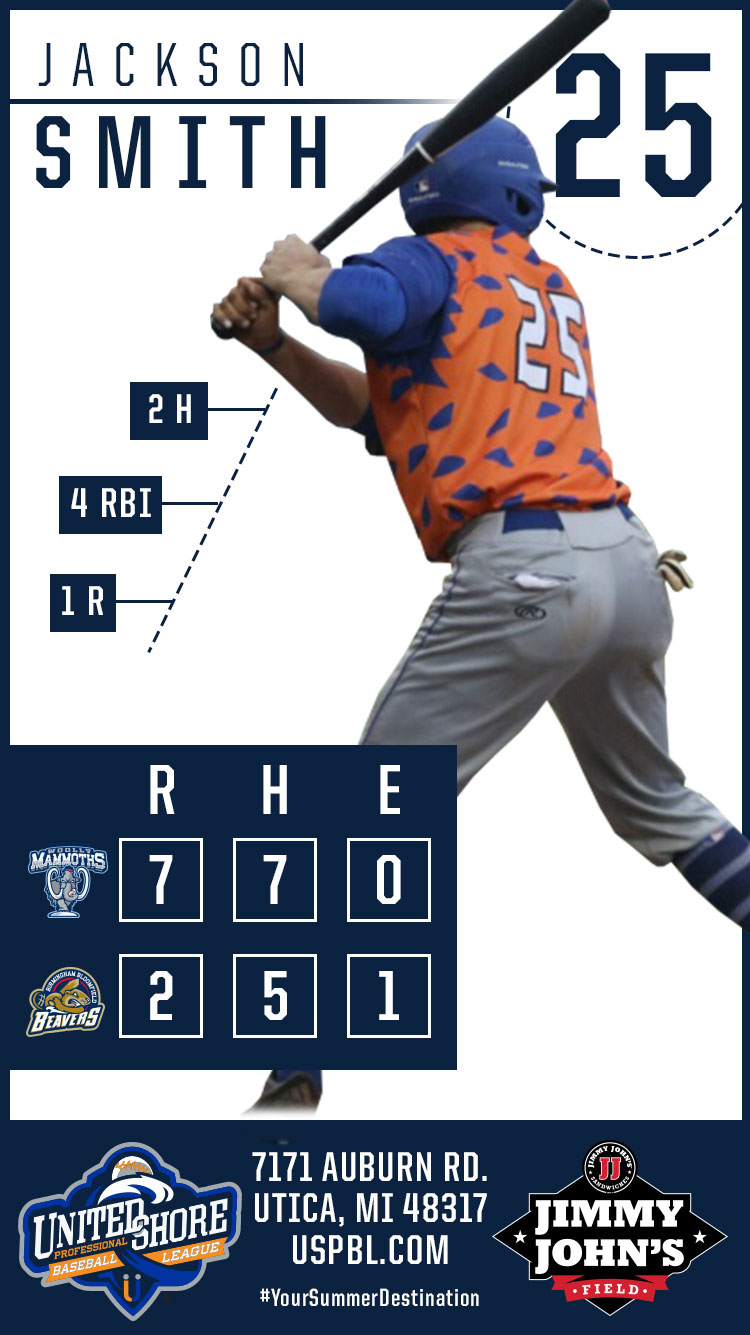 Skylar Mercado led the way for the Beavers at the plate, going 2-for-4, while Thomas Roulis went 2-for-5, with one RBI and one run scored.

The Woolly Mammoths scored seven runs, on seven hits and no errors, while the Beavers scored two runs, on five hits and committed one error. 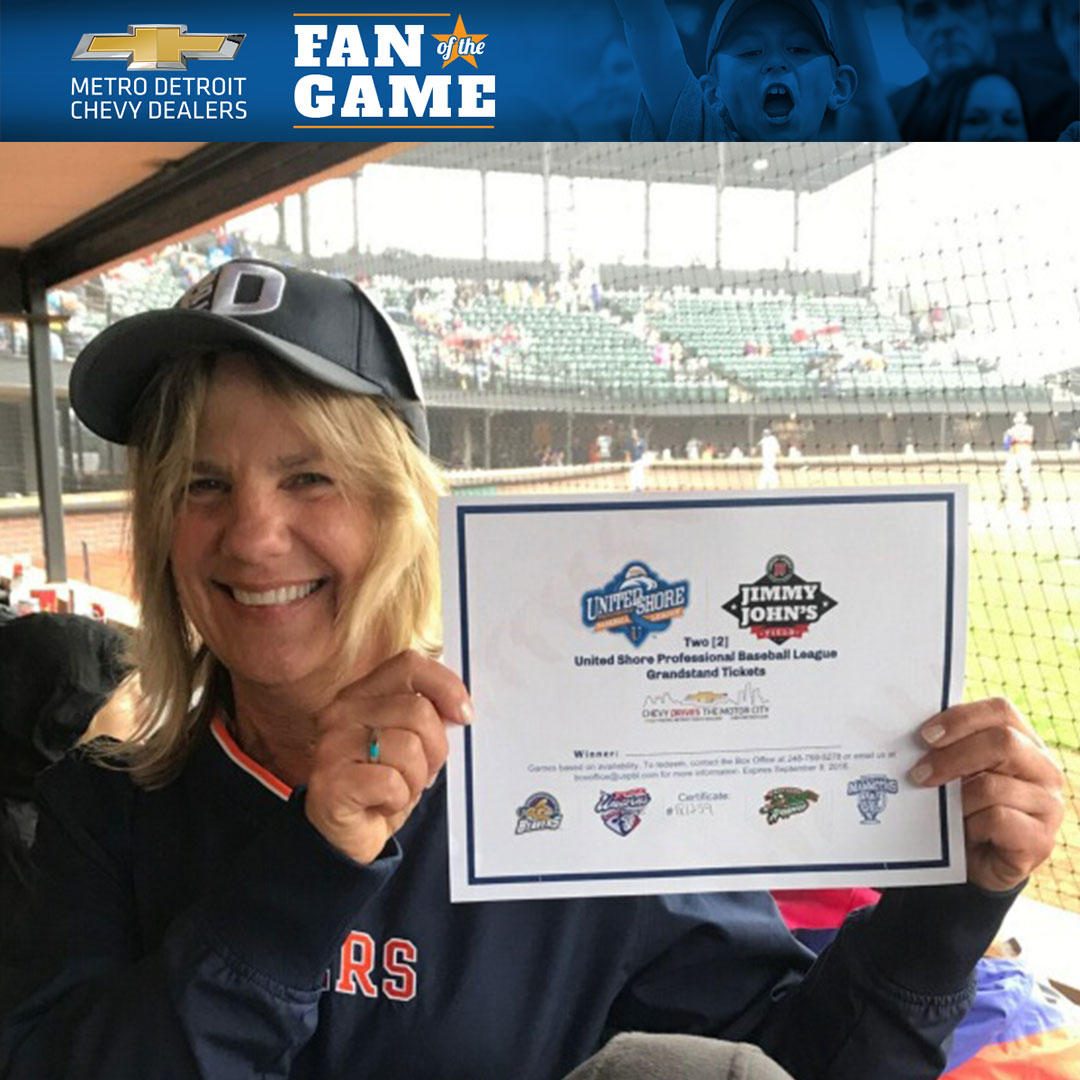 Grab your boots and head down to Jimmy John’s Field for 99.5 WYCD Country Music Night. Come early and enjoy music from the Derek Winters Band as they play from the Dana St. Clair Stage during pregame and in between innings on the lawn in right center field.