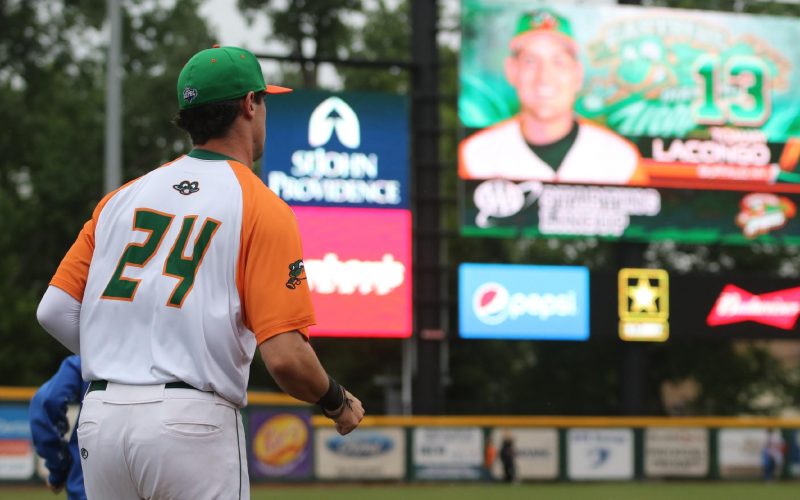 UTICA, Mich. – Sebastian Diaz drove in the game-winning run in the bottom of the fifth inning and right-handed pitcher Tyler Palm earned the win in 4.0 innings of work, striking out five, to lead the Eastside Diamond Hoppers (8-4) to a 2-1 win over the Utica Unicorns (4-8) as the game was called after five complete innings of play. Palm was recognized in the fifth inning after becoming the 21st USPBL player to sign with a MLB organization, signing with the Minnesota Twins. 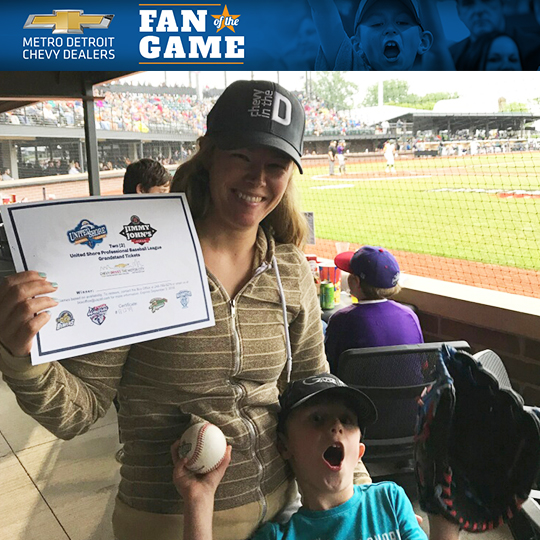 PROMOTIONS:
Sunday Funday with Island Princess
Come out to Jimmy John’s Field and get the chance to meet the Island Princess Partry presented by Fairytale Entertainment

**The Island Princess will be at the main gates at Noon for meet and greets. She will be visiting with fan around the ballpark from 1-3 pm.