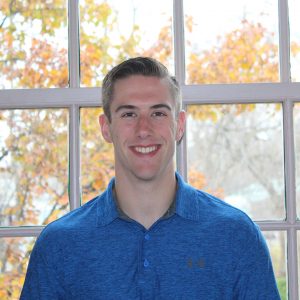 Nick Cowles joined the United Shore Professional Baseball League in March 2018 as a Finance Assistant. Cowles comes to the USPBL after spending the last year working at Central Michigan for University Recreation.

He graduated from Central Michigan in 2017 with a bachelor’s degree in sports management.